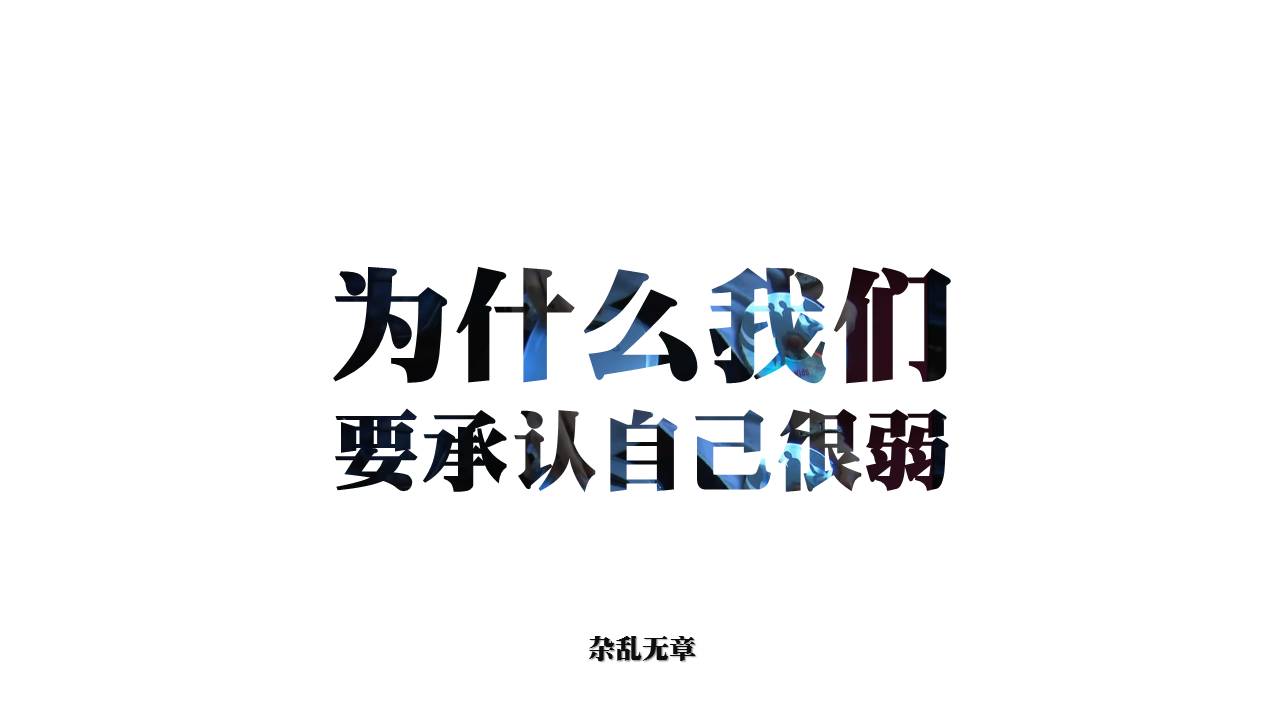 It's important to know how weak you are in your twenties.

in fact, the sorrow that can be expressed shows that the sadness in it has been eliminated in half.

and those who are difficult to say are really sad.

that night we ordered a dozen beers for four people. No one between us will persuade us to drink, just drink once, and it doesn't matter if you don't want to drink, no one will talk about you. But that night was a little different, except that one of them was obviously drinking himself, drink after drink.

and the way we care about each other is never to ask each other "what's the matter with you", but to silently correct the bottle he kicked down and ask the boss for two dozen more beers. He had a drink, and the remaining four of us had a drink with him.

everyone continues to talk as if there is nothing unusual.

until he stops his hand of pouring wine and tells us what's wrong with him.

probably he will graduate soon, his family wants him to go home to work, and his girlfriend has made it clear that she will not accept a long-distance relationship. I hope we can work hard together in some cities.

and he is so sad, not because he was caught off guard by choosing one of the two, but because he knew in his heart that he was faced with this dilemma as soon as he graduated. It is simply because he has been in college for so long that he simply does not have the ability to get the life he wants with the person he likes in the big city, and he does not have the strength to refuse the road paved by his family.

that is to say, when his college career is completely over, he really realizes how rubbish he is. General ordinary university degree certificate, resume except for some school activity experience, there are no works that can be searched on the Internet. After four years of living expenses, all I can do is to exchange time for money. I haven't joined any team that I can be proud of, and I haven't given up my entertainment time to participate in activities that "I don't know what's the use".

but in my eyes at that time, he was the kind of person who walked in the wind.

his circle of friends is full of carefully composed photos, and he can even look poetic when he drives out for a McDonald's in the middle of the night: "the autumn wind is clear, the autumn moon is bright, the fallen leaves gather and disperse, jackdaws perch and panic, lovesickness knows when, and this night is embarrassing."

I know this is a poem by Li Bai, but I don't know if I can use it that way.

he also spent a meal teaching me how to pass the student union interview when I first entered college, because he is an all-powerful minister.

until he told the truth after drinking, I didn't know that he was not as good as I thought. I carried him back to the dormitory, and he said vaguely, "Oh, I wish I had known I was so rubbish."

that night, I was just a junior in my sophomore year.

the world always teaches us how to be brave.

wear expensive clothes, eat expensive lunch, see expensive scenery, live in expensive rooms. Then record these precious moments on your mobile phone and send them to your moments to tell others: "I am strong."

sometimes I even deceive myself. I really think I'm strong.

but just like Cinderella's spell, we completely return to the prototype in the middle of the night. Because at this time the social platform is calm, the spotlight is off, and no matter how bright it is, it can't be displayed. Now you finally have time to look at yourself.

more than once, Vivi complained that my moments were boring, either with words that others could not understand or simple questions that were so straightforward as to be boring, such as: which fast food do you think is the best?

she said that I would never be an Internet celebrity in my life. when asked why, she said, "who wants to see a life exactly like myself?"

I agree very much, and then continue to broadcast my weak chicken life live on moments.

because being brave means being tight, and being taut is very tiring. There is a famous line in "remaining sin": "Why do children not cry when they fall in an amusement park? because they have no time to cry, they will get up and continue to play. If you regard life as an amusement park, you will not cry if you fall later."

when Yu Shi said this, he seemed optimistic, but in fact, I know that "treating life as an amusement park" is a helpless choice. Because a person who never wrestles, he will not think about whether life is a lost park or an amusement park. Only those who are constantly stumbling by fate will bravely say, "I don't have time to cry."

but they are not afraid of the pain after wrestling, but of onlookers who watch themselves fall and laugh. So what they want to defeat is not only life, but also beware of people who are ready to make fun of themselves all the time. I care too much about other people's vision, so I try to be brave all the time.

but admitting that you are rubbish at the moment does not mean to show weakness on purpose, just to make you aware of the reality in front of you. Although your life won't be much easier, at least when someone gives you a tissue, you won't push his hand away and make him feel like you don't need him.

Li Mi discussed with me the other day about the feeling of disorganized writing.

she said that she always felt that she would unconsciously cater to the readers after she had been disorganized for a long time, which was contrary to her original intention, so she had been thinking about the same question for the past few days, and whether she should continue to write in disorder.

I have met many writers like Li Mi, who are young and have a better grasp of words than I do, and I am able to give them advice simply because I spend more time writing than they do.

I feel extremely happy when I first get in touch with them, because I believe they will bring new things to the chaos. Although sometimes their works deviate from the clutter.The core of the chapter is too much pursuit of literariness. But I am willing to correct them word by word, and then send the revised manuscript back to them and ask, "do you think that would be better?"

fortunately, they all replied, "that's a little better."

but a long period of revision, and deliberately allowing their articles to conform to a certain tonality, will always make some of them choose to leave after a period of time. Because they feel that writing is only an interest in themselves, and if writing becomes so painful, it goes against the original intention.

generally speaking, I don't keep them.

because the phrase "that's just one of my interests" is not an excuse for not doing your best.

in life, we often use the word "interest" to hide our weaknesses. I know a brother who began to teach himself PS as a sophomore. At first, he simply made fun of his roommates by matting. Later, he put his font design work on the site cool and got thousands of likes.

he publishes his own practice works on WeChat moments every day.

once I commented on him at the bottom and asked him, "are you going to be a graphic designer when you graduate?"

but after graduation, he went to work as a designer for a 4A company in Guangzhou. I talked to him about it when I asked him for dinner. "I really didn't want to be a designer at that time," he said with a smile. "it's just that the work I put online was discovered by my current boss. He asked me if I was interested in giving it a try, so I sent my resume."

although he played it very lightly, I can't forget what happened when he helped a friend of mine design LOGO before graduation. It took him nearly half a month to hand over the prototype of LOGO. And my friend already felt a little impatient, even thought I recommended the wrong person to him, doing things so procrastinately.

when the final version of the result came out, my brother not only made LOGO for him, but also attached the design of his business card and their whole set of VI. When I asked him why he had done so much, he said, "because I like this version of LOGO so much, I have to do my best before I stop."

well, the reason why his interest has become his career is that, as I said, he never takes "interest" as a cover for his weakness, but with the mentality of "if you like it, do your best." step by step closer to the word "professional".

so I never agree that giving up is something to show off.

that's just because you're weak.

"well, I support you"