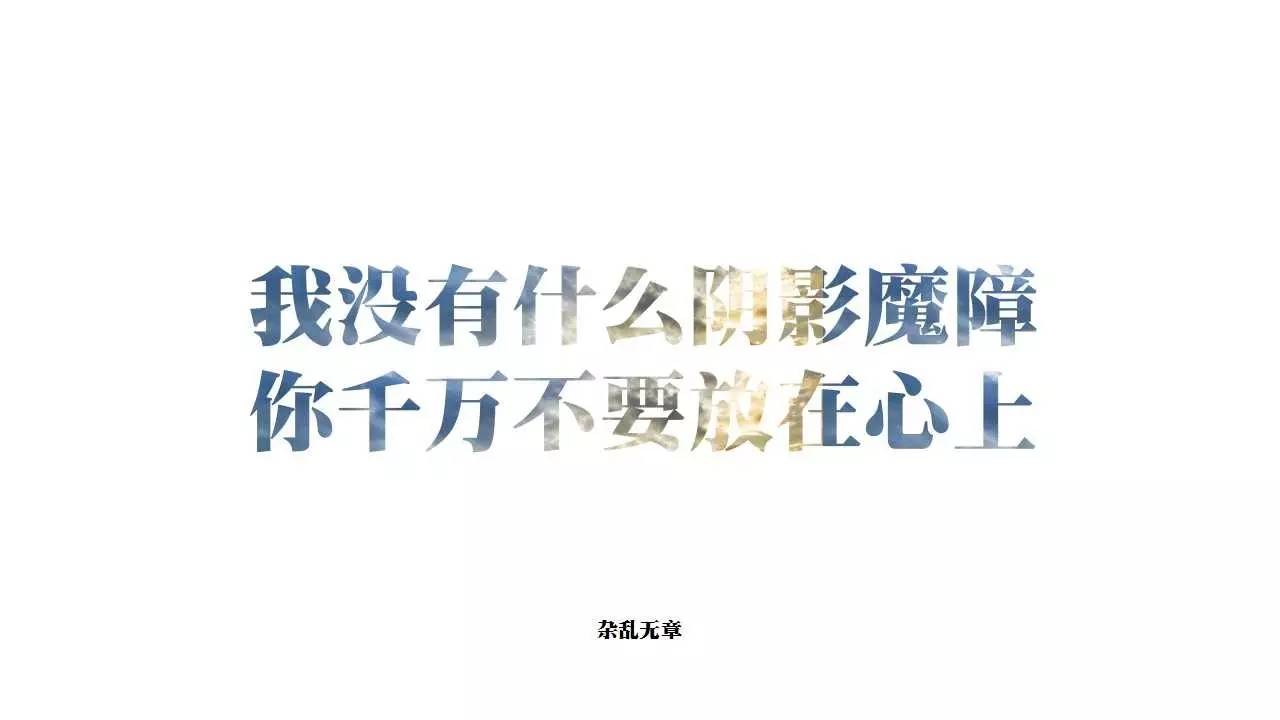 I thought you were waiting for someone, just like a plane.

the graduation trip at the end of high school went together with the whole dormitory. I covered the formulation of the whole itinerary, buying tickets, booking hotels, arranging routes, and becoming a human flesh map. Arrange everything, the day before departure, I wrote a "precautions", I remember a total of 22 points, from the things to bring, to what time everyone should go out in advance tomorrow, arrive before what time, "be sure to be on time, leave enough time, don't miss the bus, remember."

I was very impressed. It was the 06:29 high-speed train in the evening. I arrived at the station at 05:55, and then I arrived one after another, leaving a girl with the nearest home from the station, from half an hour when the check-in time was approaching. And then, when I was close to stopping the check-in, I made a crazy phone call.

one phone is "at home", the second is "still at home", the third "still at home", the fourth "go to the supermarket to buy something to eat", the fifth "traffic jam, soon" and the sixth "traffic jam. Don't rush me. The seventh call, I can't get through. By the time she got to the station, she had stopped checking tickets and the bus had left. Missing this bus means that we can't go there today, and we can't refund the room. There are no tickets tomorrow or the day after tomorrow. The travel fund has been wasted. The important thing is that we have been excited to wait for this day for so long. Because one person is late, it will all be invalidated.

when she arrived, everyone sat in a row outside the station in silence. "Sorry, I've never been on a high-speed train. I thought it was like a plane, it would wait for people," she said. "

later we made an appointment to go to the concert. Similarly, I bought a ticket, booked a room, and tickets for the concert. The night before I left, she called me, "I'm not going. My mom said it was too dangerous." Finally, she added, "Don't go either." I said I must go after waiting for so many years. I may not forget this sentence for the rest of my life, she said, "Why are you so stubborn? what do people think of me when you want to go alone?" As if I was the one who was in the wrong.

I went anyway. One person occupied two parking spaces, one slept in a double bed, one watched a concert for two, and went back to the hotel bus. She called me and said, "Let's have dinner when you get back." I said no, and hung up after a few polite pleasantries.

No, I won't give the same person a third chance to put a knife to my neck.

I once tried to call a person. At that time, I was extremely emotional down. He said he was outside, and he would call me when he got back. So I stayed on my cell phone all night, checked materials and held it in front of my computer. When I wrote my paper, I had to put my phone in front of my computer. When I washed my hands, I washed my left hand first, then changed my hand to wash my right hand. When I slept, I recharged and held it in my hand. Then I fell asleep, and when I woke up, I held it. There are no missed calls on the phone. Two days later he thought of calling me, but I didn't want to say anything anymore.

when I was young, my father liked gambling very much. in the evening, he took me to my friend's restaurant for midnight snacks. I ate slowly. My father would tell me, "you eat first, I'll go over there, and I'll be right back to pick you up." then I sat at the roadside stand alone, watching a group of people come and go. From 09:30 until the wee hours of the morning, he didn't come back. Finally, my uncle called my mother and asked her to come and pick me up.

A pupil who was supposed to go to bed before ten o'clock waited at a midnight snack stand with mixed crowds, staring at the clock and the car in that direction, always feeling that he was the next car coming. Later, I got used to it. I knew he wouldn't pick me up, but when I was in the middle of eating noodles, he would still say, "I'll be right back." I still replied, "come back soon." my heart sank. I know I'm going to be alone until the wee hours of the morning.

but I don't want to expose him. After I finished eating the noodles, I walked home alone. It was really long and dark. I was actually very timid and scared, but rather than this, I was more afraid of staying in place and waiting for someone who didn't know when he would come.

when I grew up, I met you. When I first met you, you said it was difficult for you to like someone for the time being, and you asked me to wait. Then you got together with your first girlfriend, and we broke off.

then you broke up, you invited me to eat McDonald's, I sat by the window, and you came over after ordering and smiled at me. At that time, I thought, as long as you came to me, everything you did, all the lies you told, I can forgive you.

then you found a second girlfriend, and a friend came to me and asked me, do you know who you've been with recently? I said I don't know. They said, "you're stupid enough to be sold and count the money."

as I expected, you broke up again recently. You still came to me, asked me to dinner, we ordered two beef rice, you finally said, meet so many people, still think I am the best. I poured a glass of water and handed it to you, "drink plenty of water".

you are late. We were together three years ago. How nice. I was waiting for you at the playground in my school uniform and a can of Coke. Two years ago, we were so good together that we reviewed the college entrance examination together and got to the same university.

but now you are three years late. You told me today that you think I'm the best when you meet so many people. But I want to say that later I met so many people, every one of them is better than you.

Searching through our ethereal wedding dress you will find a rich variety of prints, sizes, designs and fabrics. Shop now and enjoy the fast delivery and good costumer service.

when we are born as human beings, we will inevitably keep, tolerate, and wait for others. Our own bottom line and principles are not the lowest, but we can only keep lowering for each other. Every time I wait until I am about to give up, you jump out and give me a candy. Your smile is so beautiful and clean, just like a child who is not involved in the world and needs me to take care of and treat well. You always make me feel like it won't happen again.

you're gone again. This sugar can last.I sweet for a while, and then it finished, I am very sad, I want to go, you jump out again, smile and give me another candy.

I always remember the saying-I thought high-speed trains, like airplanes, would wait for people.

you control my mind, and you know how important you are to me, so you repeatedly arrive late, break your appointment, stand me up, you don't care to make a promise casually, and then easily step on it, because you think that high-speed rail, like a plane, will wait for people, and you think that now, like me before, I will wait for you.

later they told me that the plane does not wait for anyone, so you think that even the premise is wrong.