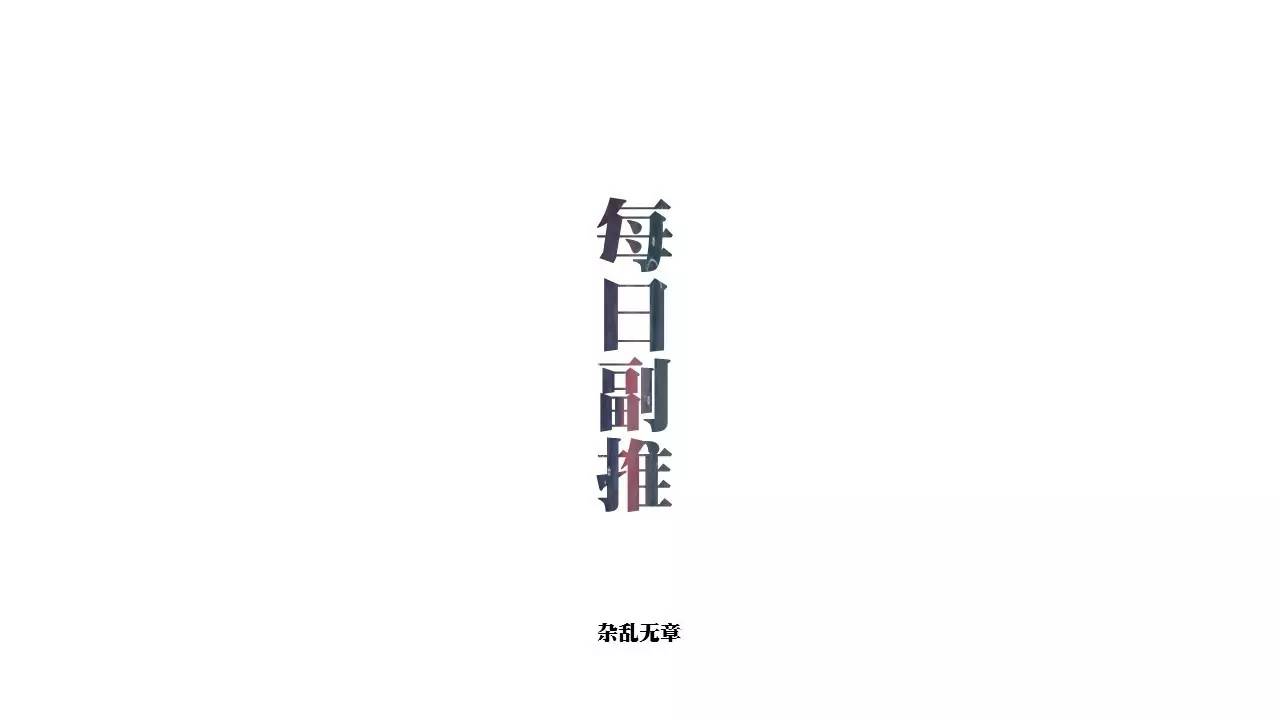 How exactly do you make money by operating the official account?

I have been disorganized for almost 2 years. In fact, I wanted to turn it into a marketing account from the very beginning, because I knew that the marketing number was very profitable. But then I found that my ability to get information was not as good as my writing ability, so I decided to do the content.

so from the beginning, I thought about how disorganized could become one of my sources of income. In the past, I dared not say it because I was afraid that people would scold me, but now it doesn't matter, because I find that this is the right idea. Without material protection, we cannot achieve our spiritual pursuit.

but to be honest, until 16 years, I haven't made any money from the official account of disorganization (now I can make a living).

although there was appreciation at that time, the maximum amount of appreciation was two meals. If I remember correctly, I received about 3000 yuan (I don't remember) in the first half of the year. If you figure it out, you can get an average of 16 yuan of praise a day.

looks good, but how much you appreciate depends on the quality of the article, and no one appreciates it if you write poorly, that is to say, if you live on appreciation, you will live without a meal, because at that time our creation was not as stable as it is now, in other words, we didn't know exactly what the reader liked.

so like eel whale, Tong c was free to write disorganized articles at that time, although he could drink Vitasoy, but no one could live on Vitasoy. And at that time, we would be scolded for opening admiration, just like selling advertisements now.

maybe it's because we're used to being scolded, so now people scold us for advertising, and we almost don't feel it anymore.

back to the point, how do we make money when we do official accounts?

according to my observation, there are three ways, and these three are freely convertible. But I have to make it clear that if official accounts want to make money, they always have to rely on its high-quality content. Official accounts with bad content may make some quick money, but they will never make a lot of money. It depends on what you want to do.

since it may take 5000 words to say everything at once, it is divided into two parts. Today is the first part.

refer to Subscription account: professor Lian Yueyin complained about the past at the edge of the grapevine. What are the characteristics of these four official accounts? in addition to high-quality content and good writing, their personal characteristics are strong enough. And they all have the ability to continuously create content (and good content), these four are personal official accounts, unlike disorganized, there is no operating team.

Let me briefly introduce the origins of the authors of these four official accounts. You will know how difficult it is to earn more than 10,000 yuan a month on praise alone.

and Caitou have been writing since the era of BBS Forum, all the way to blog, Weibo, Zhihu, and now Wechat public platform. Ning Wealth was an online writer of his time and a good friend of his (his Weibo account is managed by he Caitou). I can't comment on whether Hecaitou's writing is good or not, but I really like his article very much. During the winter vacation, I also bought the physical book "trough past" published by Luo Jishi.

I casually opened the tweet he sent yesterday, "wrong official account". It was read by 60466 people (as of 16:07 on May 11), and the minimum appreciation amount was set to 5 yuan. Let's give a discount, assuming that 135 people choose a minimum amount of 5 yuan, while the remaining 134 people choose "other amount" and give only 1 yuan.

that and Caitou's tweet yesterday had 809 yuan of praise.

but in my practical experience, it is unlikely to be this number. I am here to reveal a messy data, you can estimate for yourself, the day before yesterday's tweet "are you happy when spending other people's money?" a total of 44 people appreciated it, with a total amount of 117.42 yuan.

our minimum amount is set to 2 yuan, and the average amount of appreciation for that tweet is 2.6 yuan.

there is also a premise that most of the disorganized readers are college students, while most of the readers of the trough past should be working-class people with certain spending power. So you can follow this line of thinking and make a rough estimate.

2. Fenng through the grapevine, Feng Dahui:

Dahui is now the person in charge of lilac garden technology products, and he has been writing about technology Daniu since the blog era. The grapevine often discusses things related to the Internet industry, and a recent article entitled "the death of Wei Zexi" is an article on the grapevine.

he has posted a series of articles on "I read BAT" before, and I have a collection of them all. In fact, Fenng's writing style should be relatively bad among the four official accounts I put forward, but his way of thinking is very worthy of our study. It is he and Caitou who help me deepen my understanding of the Internet step by step.

of course, I still have an entry-level understanding.

but the appreciation rate of the grapevine is not as high as that of the past. Yesterday, his tweet "Dead Sea effect" received 34 admirers, with a minimum appreciation amount of 4 yuan. But there is another yardstick to refer to. Big Fenng said in a tweet last week that he had received two paid consultations of 8000 yuan each.

to make a few simple points, Lian Yue himself is a columnist. I don't know how many books have been published in his "Lian Yue Q & A". You can search it if you are interested. I will push it every day. Although I don't read it every day, I won't take Guan Lianyue, because his reply is full of his wisdom.

andAlso as a writer, I will certainly envy his current state of writing. His reply is getting better and better, and he receives more and more letters. The more letters, the better the questions he will ask. This is a positive cycle. I don't know if you can understand it.

like Lian Yue's tweet "Dad, you are not allowed to love again" the day before yesterday, with 45104 readers and 325 appreciators, with a minimum appreciation amount of 5 yuan.

and every tweet of Lian Yue will add a title advertisement, so you can also refer to how much he earns from the official account alone in a month.

well, it's time for me to read every article recently. Professor Yin is a Weibo joker himself. how popular is he on Weibo? last month I read a list of key opinion leaders (KOL). If I remember correctly, Wang Nima ranked first and he ranked 10th.

you know, people who are in the top ten on that list are amazing. In fact, he is also a screenwriter who helps write jokes for online dramas such as "Men of losers".

I like A Yin's story, his daily life, and his interaction with fans in his tweets. Every time I see his reply, I feel ashamed and wonder when I will be able to cultivate a group of fans who are so close to me. Of course, it depends on the author's ability.

You will look even more stunning in our affordable wedding dresses dubai. At Adoringdress.com we want your shopping experience to be easy and fun.

Big Fenng has mentioned more than once that as long as you are competent, you can exceed 80% of the official account. But you should also know that there are nearly 300m Wechat public platforms, that is, if you work hard enough, you can only exceed 240 million official accounts, and there are 60 million members of the public in front of you.

in fact, I also wanted to be a creator who lived on appreciation, but after trying it, I found it too difficult, because a year of continuous creation can hollowed out all the life experience and insights you have accumulated for 20 years. And your first year is often not easy, it is a period of fan accumulation, but also your own exploration period. Like the four authors mentioned above, which one has not been working for more than 10 years?

and most importantly, their lives are never supported by appreciation, because they all have their own regular jobs, and the public platform is nothing more than an interest, a sideline and an extra source of income.

they are not afraid that the Wechat public platform will fall one day, because they have the ability to create content, so they can go anywhere.

my goal is to be a creator like Caitou, but I know it will take at least five or even ten years. And in these five years, I will continue to create until creation becomes a part of my life. While creating, I have to accumulate capital, that is to say, I have to rely on other things to support myself, such as writing book reviews and soliciting manuscripts.

really, nothing in the world is achieved overnight. Maybe they used to be like us, beating themselves with chicken blood through the success of others. Although they don't seem to be of much use, they at least know in their hearts what the future they are looking forward to is like.

this road will fall, will encounter a lot of obstacles, and even die in obscurity, but this is interesting.

for tomorrow's vice-tweet, I will write a book review. Remember to click on it at that time, give me some face, and then I will find time to complete this observation.